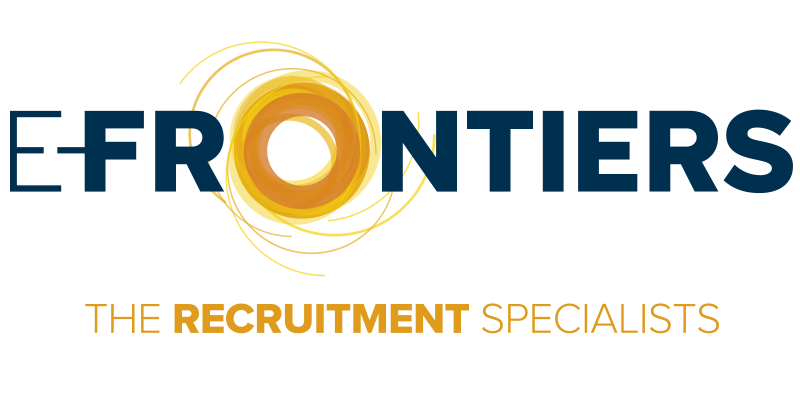 Date for your diary: On Saturday the 28th of January at 8pm in our clubhouse, Thurles Sarsfields will honour Padraic Maher's outstanding career with Tipperary and Thurles Sarsfields and Thomas Callanan, who vacates the role of club secretary after eighteen years.

U21: Congratulations to our U21's on winning the Tipperary U21 A Hurling Tournament Final after defeating CJ Kickhams Mullinahone last Sunday night in the Final on a scoreline of 2-16 to 1-10.

Junior B: We face Bruff (Limerick) in the Munster Junior B Hurling Final on Saturday 28th January at 14:00 in Páirc Íde Naofa, Raheenagh.

Club Lotto: Our club lotto draw takes place each Wednesday and you can play by following the link on our social media pages and website. This is a very important way of supporting your club.

Junior B: Our Junior B's were defeated by one point in th...

AGM: Our Annual Convention will take place this Friday 20...

AGM: Our Annual Convention will take place on Friday Janu...

AGM: Our Annual Convention will take place on Friday Janu...

Junior A: We lost out to Kilmurry (Cork) in the Munster C...

Junior A: We face Kilmurry (Cork) in the Semi-Final of th...